I was at a burial at the Leopards Hill cemetery in Lusaka the Capital City of Zambia in Southern Africa. It was somewhat quiet, tense and very sad as people were mourning as the dirt or soil was being poured into the grave of our beloved departed relative. In Zambian society, the Ngoni from the Eastern Province and the Bembas from the Northern Province has a chimbuya or grandfather and grandmother ship. The two groups tease and joke about each other a lot in public, at weddings, and at funerals. This goes back to incidents between the two tribes or ethnic groups going back to the 1850s.

The deceased man we were burying was a very close Bemba man whom we can call Mulenga. The men who had an obligation to bury and pour soil or dirt into Mulenga’s grave were Ngoni Easterners. As they were piling the soil on the grave using shovels, there was a small dead mouse. Easterners eat mice. Suddenly the Ngoni man grabbed the mouse and tossed it on top of the grave mound saying: “Since Mulenga will be hungry in the grave, he will eat this mouse.” The mourners momentarily laughed right in the middle of a somber very tense serious moment. 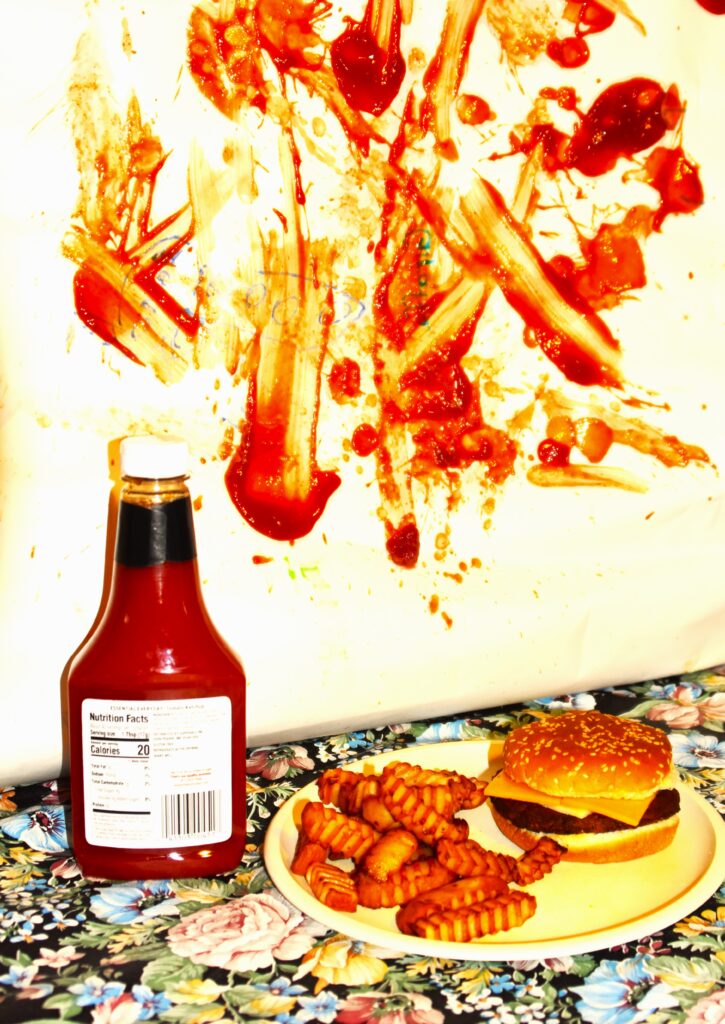 I was watching the very serious January 6 Congressional Hearings because our nation’s democracy here in the United States is in danger whether you are aware of it or not. During the hearings, the witness Cassidy Hutchinson was creating a very convincing narrative of what happened in the White House during the January 6 riot, insurrection or should we call it an uprising now in the light of the new devastating information?

Cassidy Hutchinson described an incident in early December 2020 when the former President was apparently very angry at Attorney General Bill Barr when he said  there was no wide spread fraud or any credible irregularities in the 2020 elections. The President allegedly smashed his lunch hamburger and french fries plate against the wall splattering the ketchup all over the White House dining room wall. Hutchinson found herself helping picking up the broken China pieces and helping the White House valet wipe the ketchup off the wall. I laughed very hard.

Cassidy Hutchinson said the former President expected to be driven to the Capital from his rally he had just addressed at the Ellipse. When the secret agent driver repeatedly told the President No! “We are going back to the White House”, the President was so angry he allegedly lunged at the secret service driver grabbing the steering wheel or chidraivilo. When he was rebuffed, the President reached for the driver’s clavicle. At this point I just lost it, not in anger, but in serious belly rocking laughter. I found myself suddenly laughing very hard.  I have not found anything to laugh at in the news these days about the country and the world. But why was I laughing?

First and foremost, we laugh during tense moments when something unexpected happens. Afterall, that is the secret behind all humor and comedy. But I began to ask myself how did we elect the leader of the most powerful country in the world who does these things in anger? We ordinary citizens who are mere mortals may express our temper that way. But it is not right. None of us ever condone this behavior. But then I began to ask myself whether the other 45 American Presidents could have done this in the White House? Would Presidents Biden, Obama, both Bushes, Clinton, Reagan, Nixon, Lyndon Johnson, and JF Kennedy have engaged in this behavior? What about the Great President Lincoln from the 1860s?

My conclusion to all of this is that our character, integrity, and dignity is often reflected not in public big earth-shaking pronouncements and decisions, but rather if in anger we can lunge at a driver in the automobile if we don’t get our way; or if in anger we hurl our dinner plate against the wall splattering ketchup on it. One million Americans died of the Corona Virus pandemic when the former President was in charge. Let’s count our blessings that we did not have the Cuban Nuclear Missile crisis when the former President was in charge of the nuclear bombs code.